In early March 2014, the governor of Reserve Bank, Glenn Stevens, warned house owners that Sydney property prices including houses will keep rising. For this reason, he cautioned home buyers never to borrow so much debt because, like the house prices are anticipated to continue rising, they can equally fall. Foreign investors have been moving to Australia at a very high rate especially those from China. The business people increasingly buy houses in Australia particularly those at the hot Sydney market. This has caused Sydney house prices to shoot up at a very rapid rate. This rapid rise in Sydney house prices has also been caused by few homes in Australia that only leave the cashed-up foreign investors with the opportunity to purchase those that are available. This situation creates a big problem to first home buyers who do not have as much money to purchase such expensive houses.

Other relevant issues in the article

Sydney house prices have rapidly increased over the recent past. Home buyers increasingly move to Australia to look for new homes for residential purposes and for investment. The rapid increase in prices is attributed to an increase in demand for Australian real estate from foreign buyers that have resulted into several bidders quoting very huge prices (Macken 2014). Home owners have raised house prices in Sydney because foreign investors, especially from China, increasingly buy local homes. These foreign investors are attracted to Australia by the Australian significant investor visa. The significant investor visa attracts prominent investors and business people to Australia and increase innovation and economic growth (Nicholls and Macken, 2014). Additionally, the Canadian government has cut its Federal Immigrant Investor Program and the recent change in the Canadian Visa scheme is expected to attract even more investors and business people to Sydney (Macken 2014). Australian houses are also expensive because of low supply of the stuff (Nicholls and Macken, 2014). Many Australian families increasingly buy new residential homes resulting into the rapid increase in house prices. This form of demand is driven by education as well as lifestyle. Highly educated people believe that they should stay in executive homes. They are therefore attracted to purchase such homes that are available in Sydney at high prices. Again, many Australian men point out that they want quality lives for their wives and families and since price is equated to quality, they end up buying Sydney houses at high prices which keeps these prices high. Foreign investors from China are likely to keep Sydney house prices high as they move to establish industries in Australia concerning the fact that China has strict policy against pollution (Macken 2014). It is anticipated that a consistent rise in Sydney house prices will soon render new home buyers homeless because they will not be able to cope with the high prices (Johnstone 2014). However, the Reserve Bank brings back hope to such people by stating that Sydney house prices are likely to fall in the near future due to low interest rates that have encouraged Australians to build new homes (Hutchens 2014).

The two main factors causing the rapid rise in Sydney house prices are; increase in demand of houses from foreign buyers and low supply of homes. According to the law of demand, the quantity of commodity demanded decreases with increase in price and vice versa, all other factors remaining constant. This can be plotted graphically in form of a demand curve showing the relationship between price and quantity demanded of a product (Sakovics and Steiner, 2012). Supply curve is a graphical representation of the quantity of goods that suppliers are willing to bring to the market at the prevailing market prices, with all other factors remaining constant. The point of intersection of demand and supply curves is the equilibrium price and quantity (Liu and Agbola, 2014). All these three relationships are shown in figure 1. Other factors such as changes in consumer tastes and preferences can cause a shift in demand curve thereby changing the price of a particular commodity (Liu and Agbola, 2014). From the media report, an increase in demand for executive houses is Sydney is derived from the increase in number of foreign investors, education and lifestyle (Macken 2014). These factors cause a positive shift in the demand curve where the demand curve shifts to the right (Liu and Agbola, 2014). This shift generally causes an increase in house prices as presented in figure 2 in the appendices section. At the same time, there is low supply of houses in Sydney causing the rise in house prices (Nicholls and Macken, 2014). This causes the supply curve to shift to the left as shown in figure 3. These shifts in demand and supply curves contribute to the high house prices in Sydney.

Other relevant issues in the article

The fact that first home buyers are the stakeholders that are likely to be impacted the most with the rapid rise in prices of Sydney houses, I would ensure that they are not disadvantaged through abolishment of stamp duty for first home buyers and reintroduction of first home buyers incentives for houses. This will give first home buyers the opportunity to meet the expenses of purchasing new homes. In addition, I would encourage first home buyers to form partnerships and share mortgage costs. This is cheaper because those involved in the partnerships can formulate policies that govern their practice. They can also extend these houses and lease the extra portions to others who will in the process assist them in meeting costs (Johnstone 2014). Other alternate actions that can be taken to solve the economic problem in Sydney include building of more homes to increase their availability to foreign investors and Australian residents. Building more homes will mean an increase in supply of homes (Hutchens 2014). This will cause the supply curve to shift to the right thereby lowering the house prices as shown in figure 4.

In conclusion, both local and foreign home buyers in Sydney are faced with the challenge of rapidly rising house prices. The current trend observed in Sydney house prices occurs as result of scarcity of houses and the increasing demand from foreign buyers. If these prices continue to rise over the coming years, first home buyers will be rendered homeless as they will not be able to afford houses in Sydney. The increase in demand as well as low supply of houses cause a shift in the demand and supply curves respectively, which causes prices to rise. First home owners can acquire houses at the prevailing prices through formation of partnerships. Additionally, they can be assisted to fit in the current market through reintroduction of first home buyers’ incentives for houses. Consequently, building more homes in Sydney will increase the supply of houses and house prices will come down.

Johnstone, T 2014, ‘No Joy For First Timers at Auction: Upgraders Win in Lilyfield as Sydney Records Another Strong Clearance Rate of 82.5 %’, The Sydney Morning Gerald, March 8, also available from http://smh.domain.com.au/real-estate-news/no-joy-for-first-timers-at-auction-20140308-34dud.html 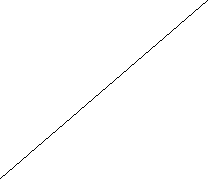 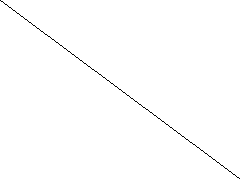 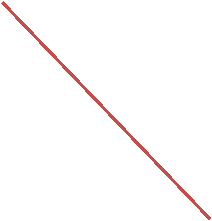 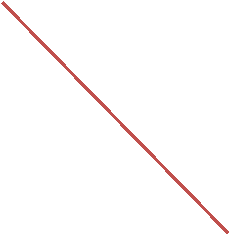 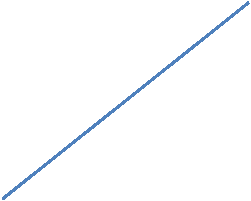 Figure 3: A decrease in supply of houses raises the price 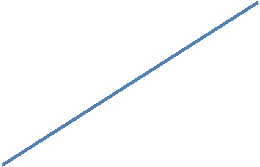 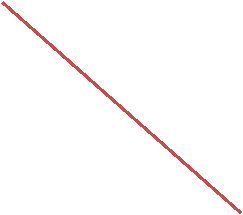 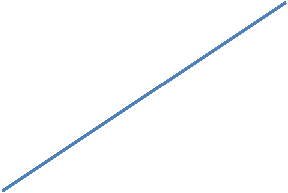 Figure 4: An increase in supply by building more houses lowers the price